Ebola is back, and we should be very scared 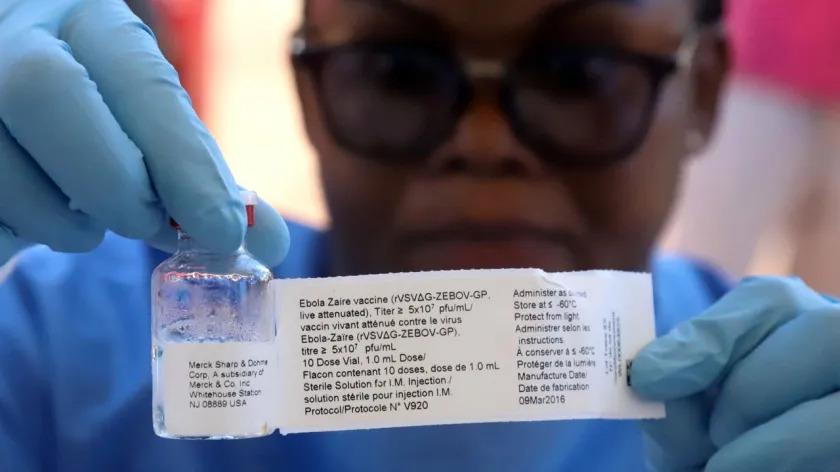 Ebola has resurfaced in the Democratic Republic of Congo. For the past month, the World Health Organization has been monitoring multiple cases of hemorrhagic fever which were suspected of being caused by Ebola or a similar virus, but Ebola has now been confirmed in multiple patients. The first cases were in isolated regions in the country’s interior but unfortunately, several of the most recent cases have been found in Mbandaka, a port city of over 1 million people, which makes spread outside of the DRC far more likely. The WHO has supplied the region with several thousand doses of an experimental Ebola vaccine (made by Merck) which are being administered, but the vaccine is new and not yet licensed, although it performed well in trials in Europe and Africa last year. The mainstay right now is attempting containment and isolation of patients and their contacts. Until more doses of the vaccine are available, the vaccine will be used for healthcare workers, contacts of known patients and contacts of those contacts, in a strategy known as “ring vaccination”. WHO considers the risk of spread outside the DRC “very serious” at this time.

During a prior outbreak of Ebola in Africa several years ago, over 11,000 people died and there was a worldwide effort at containment which proved to be extremely expensive but effective. Hopes are that the experimental vaccine will work well and that as Merck increases vaccine supply, extensive vaccinations can help to contain the outbreak before it spreads outside of the DRC.

Read or listen to the story on NPR here.

The world is full of life-threatening viruses; we tend to forget about most of them quickly unless they are local or unless we get reminders. Currently there are several cases of Nipah Virus in India, which is spread to people from bats and pigs, and is even more scary than Ebola, with up to a 75% fatality rate. Mark my words, unless it spreads outside India, you’ll probably forget about it by next week. As Americans we are inundated with news and very little stays with us – we tend to care about a lot of things but only for a moment.

The New York Times recently reported that the Ebola outbreak in Congo is now “very likely” to spread to Uganda. Spread outside of Congo was predicted by many, as containment efforts are hampered by civil war, poverty and decentralized healthcare provision. Uganda has better tools to deal with Ebola but to to the speed with which the virus can spread this is a very serious development. Here’s the link.