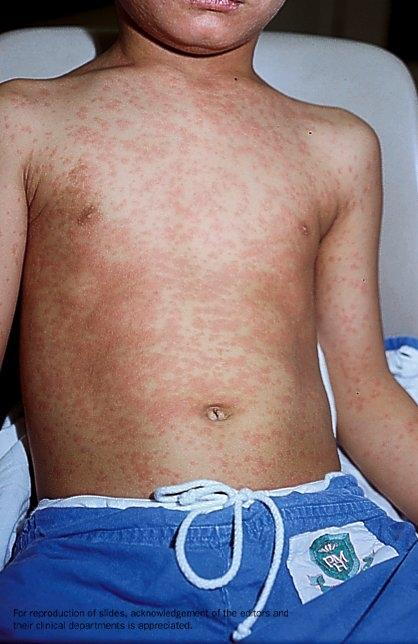 So, I will say that tackling MMR vaccine in a blog is a biggie, although it shouldn’t be.

The measles/mumps/rubella vaccine is an unsung hero in pediatrics. It has saved more lives than any other vaccine. Until the MMR vaccine’s introduction in the 1960’s, measles alone killed over 2.5 million people worldwide per year. Now that number is consistently under 100,000 per year, with almost no deaths in the US. It’s a really effective vaccine, it’s known to be safe and is done in only 2 doses, complete for life by 4-6 years old.

But then there’s everything else.

20 years ago, in 1998, a paper was published by some British researchers which claimed the MMR vaccine caused autism. This paper, which has since been retracted and denounced, caused many countries and communities to stop the routine use of MMR vaccine. Battle lines were drawn, with the medical community on one side, fervently discussing the science and herd immunity, and with a well-spoken and outspoken group of parents and patient advocates on the other side with just as much emotion, claiming a medical conspiracy and arguing for individual choice. In the end, everyone lost. The MMR controversy ate up countless dollars and media hours, caused arguments between families and their doctors, and sowed a mistrust of modern medicine that we still have not recovered from. Today, measles outbreaks due to under-vaccination cause tremendous chaos for public health officials, and even here in my home state there are communities where 20% or more of elementary school children have gotten vaccine "exemptions" from their doctors. See photos of a child with measles, above. Only occasionally do I escape from an MMR discussion with a parent for an entire week at a time. Not that I mind these discussions; I actually love them. It’s just that we only have 1440 minutes in a day, which includes sleep and coffee time.

MMR vaccine protects against measles, mumps and rubella; all viral infections with different symptoms. The MMR vaccine in a live attenuated viral vaccine; that is, it has a weakened form of all 3 viruses, which cause the body to make antibodies to fight off these infections when an exposure occurs. It is given as a subcutaneous (just under the skin) injection, given routinely at 12-15 months of age and again at age 4-6 years old. Immunity is considered lifelong, although there have been some mumps outbreaks in young adults which has caused discussion about giving a third dose of MMR in the late teens.

Safety of MMR vaccine: the MMR vaccine is very safe. It does NOT cause autism. Side effects can and do occur; most commonly pain at the injection site, fever (starting 5-12 days after vaccination) and rash (with or right after the fever). Sometimes the fever can be high, and when MMR and varicella vaccines are given at the same time in infants, the risk of developing a febrile seizure is increased, which is why most offices give them at separate times.

"Splitting" of MMR into separate components: until several years ago it was possible to give separate measles, mumps and rubella vaccines, which some parents elected to to to hopefully reduce the incidence of side effects. Most doctors were against this splitting, as it was not shown to improve health in any way, tripled the number of injections needed for prevention of these infections, caused more record-keeping errors, and caused longer periods of under-vaccination. It is now impossible to split MMR as the manufacturer no longer makes the separate components for use in the US.

See this NY Times article on what happened in Europe when vaccination rates dropped.

Read about a child who could not get vaccinated who died from another child’s measles.